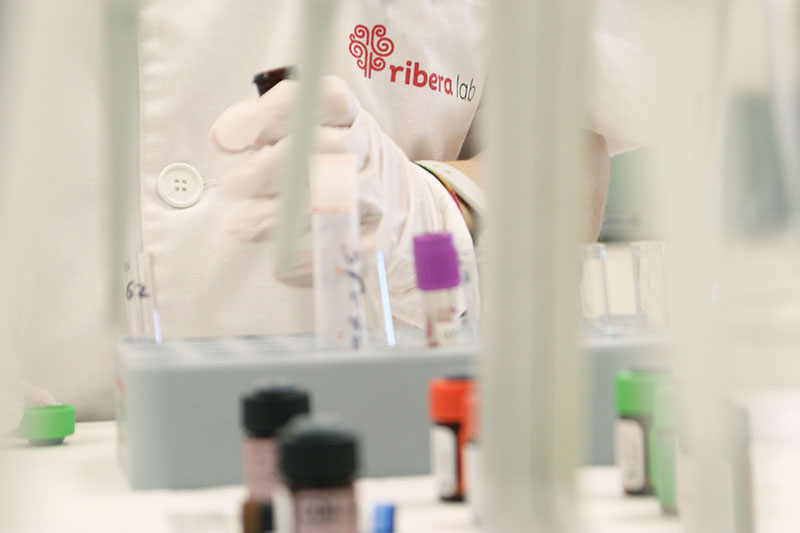 Ribera Lab, Ribera healthcare group‘s laboratory division, continues its expansion plan and begins its activity in Ferrol today, with the integration of the laboratory of one of the Galician hospitals of the group, Ribera Juan Cardona. With more than 22,000 square meters, Ribera Juan Cardona Hospital is Ferrol’s only private hospital center, with 300 professionals and it works with the sector’s main insurers. The introduction of Ribera Lab strengthens and expands its laboratory activity, with new clinical areas of diagnosis.

Ribera Lab’s reference center is in Torrellano’s business park (Elche), where they have the latest technology and more than 2,000 square meters dedicated to comprehensive  diagnosis, with twelve clinical areas and a genetic laboratory, molecular biopathology and a  central clinical laboratory. Furthermore, since it opened, it has been incorporated into the laboratory division of both Ribera Polusa hospital (Lugo) and Ribera Santa Justa hospital (Extremadura). In the coming months Ribera Lab will widen its coverage to other hospitals in the group, as well as external clinics that are looking for a reference center, with the experience, technology and volume of activity of Torrellano’s center.

The Ribera group’s laboratory division has, in total, almost 60 professionals in its different centers and it has already carried out around 300,000 microbiological, cytogenetic, molecular biological and biochemical diagnostic tests this year. In addition, from January to October, 75,000 PCRs have been carried out.